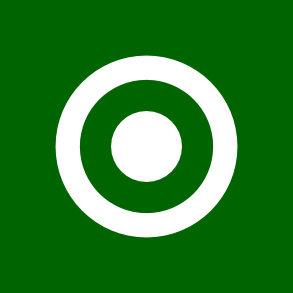 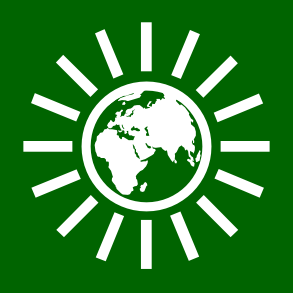 The policy has set itself a dedicated target in the field of electro mobility. "By 2020, at least one million electric cars should be driving on German roads" (BMVBS, 2012). Statistically, there should be about 125 vehicles in Prien am Chiemsee. To achieve the goal of one million electric cars, both national and international projects are carried out to analyze the applications and possibilities of electric mobility.  Despite such attempts, many questions remain unanswered, especially from the perspective of the user.

Task and aim of this project is to test the mobility form “electro mobility” by using an electric vehicle in practice directly at site in Prien.  Goal is also to inform about this new technology and its possible uses in a practice oriented and user-friendly way. On the one hand limits but on the other hand possibilities and concepts for the optimal use of an electric vehicle in Prien should be shown and demonstrated.

Tests and data acquisition in 2014
After intensive project preparation in 2013, the electric vehicle has been tested in 2014 by 19 different companies in Prien and nearby.

After analysing the test results and analysis of the data, a catalogue of measures for the market town of Prien am Chiemsee was developed to further improve the electric mobility requirements. The project results were presented in a public final event in 2015. 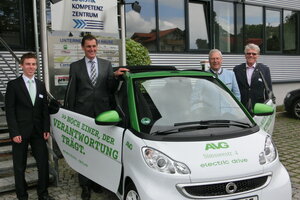 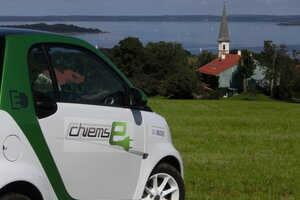