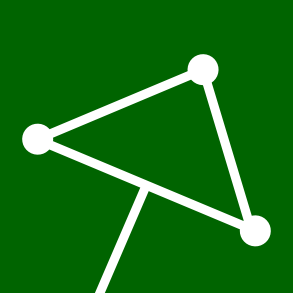 The city of Regensburg as a client of the study on combined transport would like to ensure an efficient logistics infrastructure for the economy in the region. The aim of the study was to develop a coordinated expansion concept for the local transshipment centres of the combined transport the bayernhafen Regensburg / CDN as well as the Regensburg-Ost DUSS terminal. Both terminals are currently reaching their capacity limits. The study is based on this and, with forecast horizon 2033, provides the development of the CT volume at the location. In addition, an operating strategy was developed on the basis of the existing infrastructure and compared with the demand capacities. For this purpose extension areas could be defined and restrictions could be displayed.

For the development of the market region and the adaption of the traffic forecast various methodological approaches have been linked. On the one hand, the integration of regional companies, consisting of industry, trade and transport, made it possible to make valid statements on developments in the region. In addition to the regional aspects, the study also included nationwide transport studies to develop an overall forecast. For this purpose, the results of the Federal Transport Forecasts of CT 2025 and the Federal Transport Forecast 2030 (BVWP) were used. In addition to the possible financing concepts, the study also provides recommendations on how the results can be implemented in the region. The study results were developed in close cooperation with the responsible persons of the city of Regensburg as well as the local transshipment terminals.